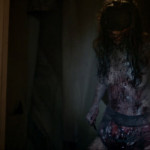 Variety reports out of Canes that Barcelona genre producer M’s Entertainment (Asmodexia) has set its second feature, the hype low-budget Baskin, a full length feature for the 2013 short of the same name.

“Baskin’s plot revolves around four cops responding to a routine call and discover a Lovecraftian cult whose quarters hide the very horrors that should only belong in Hell!

The pic is costing under $500,000, and fully financed by M Entertainment via private equity. By targeting theatrical but also robust VOD play, M’s Entertainment is breaking in a new production/distribution/promotion model for genre movies in Spain. Turkish helmer Can Evrenol will direct from his own screenplay, based on his 2013 short.

Baskin will shoot in Turkey late 2014 with local crew and cast. 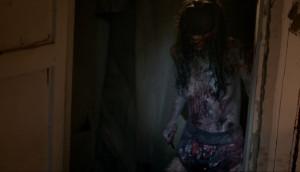