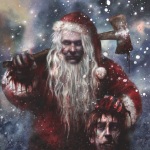 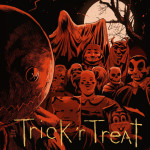 Samples of the soundtrack can be heard below as well as pictures of the variants. END_OF_DOCUMENT_TOKEN_TO_BE_REPLACED 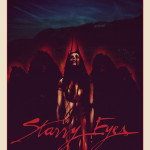 You can listen to two tracks from the upcoming release in the comments. END_OF_DOCUMENT_TOKEN_TO_BE_REPLACED 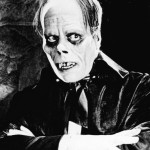 One Way Static Records have opened up pre-orders on their The Phantom Of The Opera OST, which was composed by The Laze. The soundtrack will be released in several different formats, all of which are explained below.

Pre-orders for UK & European customers can be done here while US & Canadian based customers can order here. END_OF_DOCUMENT_TOKEN_TO_BE_REPLACED 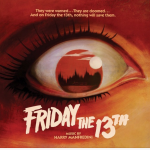 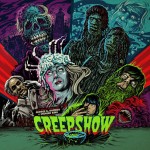 Remember when we said “horror soundtracks on vinyl are the new big thing”? In keeping with that theme; Waxwork Records has released photos of the packaging for their upcoming Creepshow vinyl. The artwork, done by Gary Pullin, is rich, vibrant, and wonderfully representative of the film. The vinyl shown below is a gorgeous white with red splattermarks and the gatefold has several pages built-in. Pre-orders for the package begin on April 1st via Waxwork Records. END_OF_DOCUMENT_TOKEN_TO_BE_REPLACED 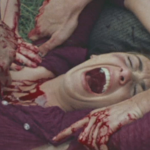 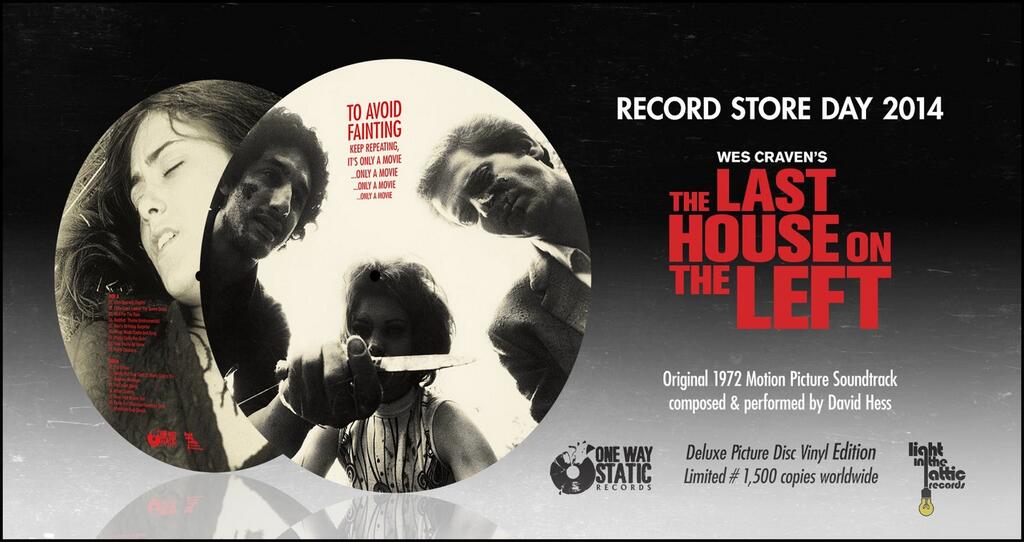 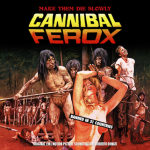 One Way Static has announced that pre-orders are now open for their vinyl reissue of the 1981 controversial Italian horror film Cannibal Ferox (aka Make Them Die Slowly), which was composed by Roberto Donati (who was credited as Budy Maglione). END_OF_DOCUMENT_TOKEN_TO_BE_REPLACED