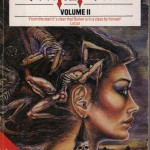 It originally appeared in Barker’s “Books of Blood” anthologies, which also included the stories that were basis for the horror films Lord of Illusions and Candyman.

Raven Banner Entertaintment and Barker’s Seraphim Films are producing. Raven Banner will be selling the film, set to go into production late this year, at Cannes.

Vuckovic will direct from a script she co-wrote with Christian Francis.

“Jacqueline Ess is the story of a woman who, in her thirst for change, achieves the ability to transform people’s bodies at will.” 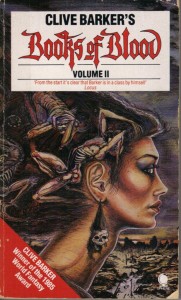