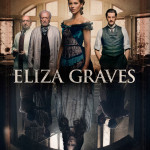 No one is what they seem in Stonehearst Asylum, the newly minted title for the film formerly known as Eliza Graves.

Brad Anderson (Session 9, The Machinist) directed the film that follows a recent medical school grad who takes a position at a mental institution soon finds himself taken with one of his colleagues, though he has no initial idea of a recent, horrifying staffing change.

For those awaiting the latest from producer Oren Peli (director of Paranormal Activity), you won’t have to wait long as Millennium Films will release on October 24. 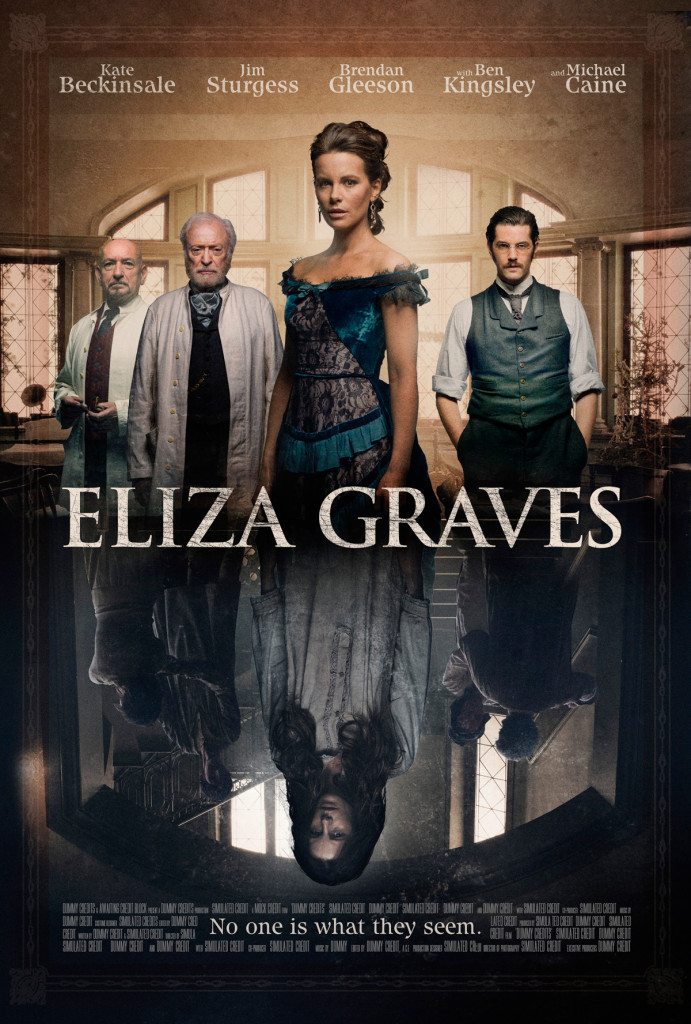