This time around we’ve got toys from Annabelle, Aliens and Re-animator, continue reading for all the fully posable details.

Coming from Mezco’s Living Dead Dolls series, is the creepiest part of The Conjuring, and now of her own movie: Annabelle! This 10-inch doll features five points of articulation and collectible window packaging. Whether you were scared by her in The Conjuring or last weekend’s Annabelle, you pre-order this disturbing doll for $27.99 here. 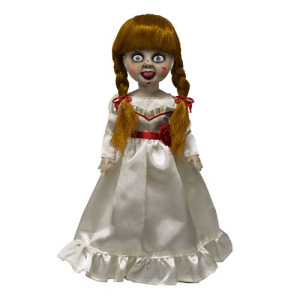 Funko and Super 7 originally partnered to launch the first ReAction Figures series: Alien, which brought us previously unreleased figures from back in the 1970′s.

Out of the New York Comic-Con, they’ve announced an extremely cool second series.

This time around we’ve put a new spin on the classic characters! Kane looks like he’s seen better days. Ripley is featured in her spacesuit and the Alien has a new metallic finish. No one can hear you scream in space…Coming in November! 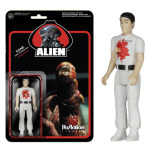 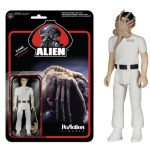 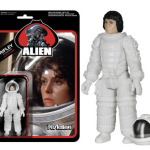 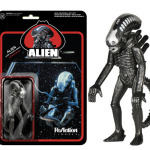 Last, but certainly not fuckin’ least, is one of the coolest toys I’ve ever seen! Also announced at NYCC; Amok Time has revealed their next “Monstarz” action figure – Dr. Herbert West from the cult classic film Re-Animator.

Figure.com writes that the 7 inch figure features a great likeness to actor Jeffrey Combs and includes a plethora of movie extras, including:

Amok Time aims to have him released by December. 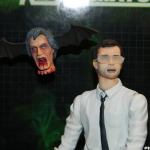 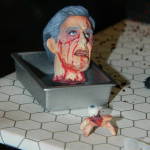 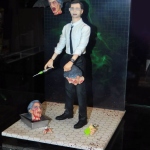