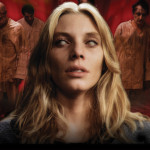 One of Lucio Fulci’s best films, The Beyond, is coming to Blu-ray high definition, and we’ve got the initial details along with a peek at the box art for you!

According to Grindhouse Releasing on Facebook, The Beyond will be arriving on February 10, 2015, in a super-deluxe 3-disc special edition. Continue reading for a look at the glow in the dark cover art. 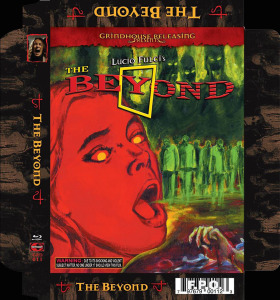 The Beyond is about a young woman who inherits an old hotel in Louisiana where, after a series of supernatural “accidents,” she learns that the building was built over one of the entrances to Hell.