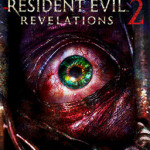 The good news is the bad news wasn’t all that bad, and we have some spooky monster footage, courtesy of the lovely folks at Capcom who only want the best for us. END_OF_DOCUMENT_TOKEN_TO_BE_REPLACED

Universal Pictures will be celebrating Christmas with their evil Santa Claus movie, Krampus, by releasing the Legendary Pictures’ anthology on Wednesday, November 25, 2015, setting it up for a long Thanksgiving weekend. The film, a twisted horror comedy set around the Christmas holiday, is to be directed by Trick ‘r Treat‘s Michael Dougherty. It’s based on an ancient legend about a pagan demon who punishes the wicked. END_OF_DOCUMENT_TOKEN_TO_BE_REPLACED

Israeli thriller Big Bad Wolves has been given a release date of April 22 on DVD and Blu-ray from Magnolia Home Entertainment.“A series of brutal murders puts the lives of three men on a collision course: the father of the latest victim now out for revenge, a vigilante police detective operating outside the boundaries of law, and the main suspect in the killings – a religious studies teacher arrested and released due to a police blunder.” 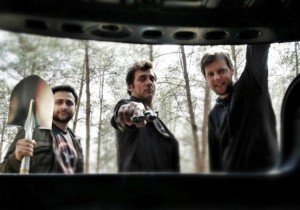