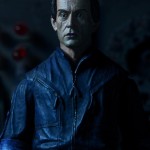 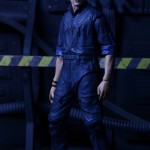 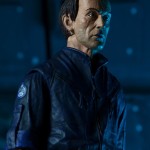 God, I love toys! I spend entirely too much money on them, and I’m about to spend more on these bad boys!

Continue reading to get a sneak peak and upcoming releases for a new 8-bit Jason from NECA, a son of Frankenstein from Mezco, as well as toys from Day of the Dead, Psycho, Beetlejuice, Resident Evil, and American Horror Story! END_OF_DOCUMENT_TOKEN_TO_BE_REPLACED

Hooray! We’ve got another hole to throw money in to! You know we love horror toys, we know you love horror toys, and with San Diego Comic Con just around the corner; there’s sure to be no shortage of awesome, wallet draining toys coming in the near furture. Here’s some newly announced toys you should be buying for us.

First off from we have a new set of those adorable little Funko Pop! vinyl toys. We’re not talking about the second run END_OF_DOCUMENT_TOKEN_TO_BE_REPLACED

Donate blood, sell your kids, and start hookin’, because you need to pick these up, and pick up a couple extra for Jorge and I! END_OF_DOCUMENT_TOKEN_TO_BE_REPLACED 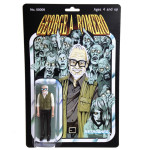 It’s no secret we love toys, we also love horror movies, so for all you math whiz types out there; toys+horror= complete awesomeness! Since NECA, Mondo and other comapnies keep churning out incredible horror collectables; we’ve decided to bring you a weekly toy update! Isn’t that better than a toy update every other day?! Here’s three sweet new “action figures” that were recently announced. You’re welcome. END_OF_DOCUMENT_TOKEN_TO_BE_REPLACED 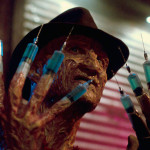 NECA unveiled the painted prototype at the screening, continue reading for pix. END_OF_DOCUMENT_TOKEN_TO_BE_REPLACED