We here at the Who Goes There?! Podcast can never agree on how we feel about Ti West, some love him, some hate him, we all agree he looks great with an arrow through his face, and that his new red band trailer for “The Sacrament” looks almost as good!

The Sacrament opens on VOD platforms May 5 with a Limited theatrical run beginning on June 6.

“The Sacrament follows two Vice media correspondents as they set out to document their friend’s search to find his missing sister. They travel outside of the United States to an undisclosed location where they are welcomed into the world of “Eden Parish,” a self-sustained rural utopia comprised of nearly 200 members. At the centre of this small, religious, socialist community is a mysterious leader known only as “Father.” As their friend reunites with his sister, it becomes apparent to the newcomers that this paradise may not be as it seems. What started as just another documentary shoot soon becomes a race to escape with their lives.” 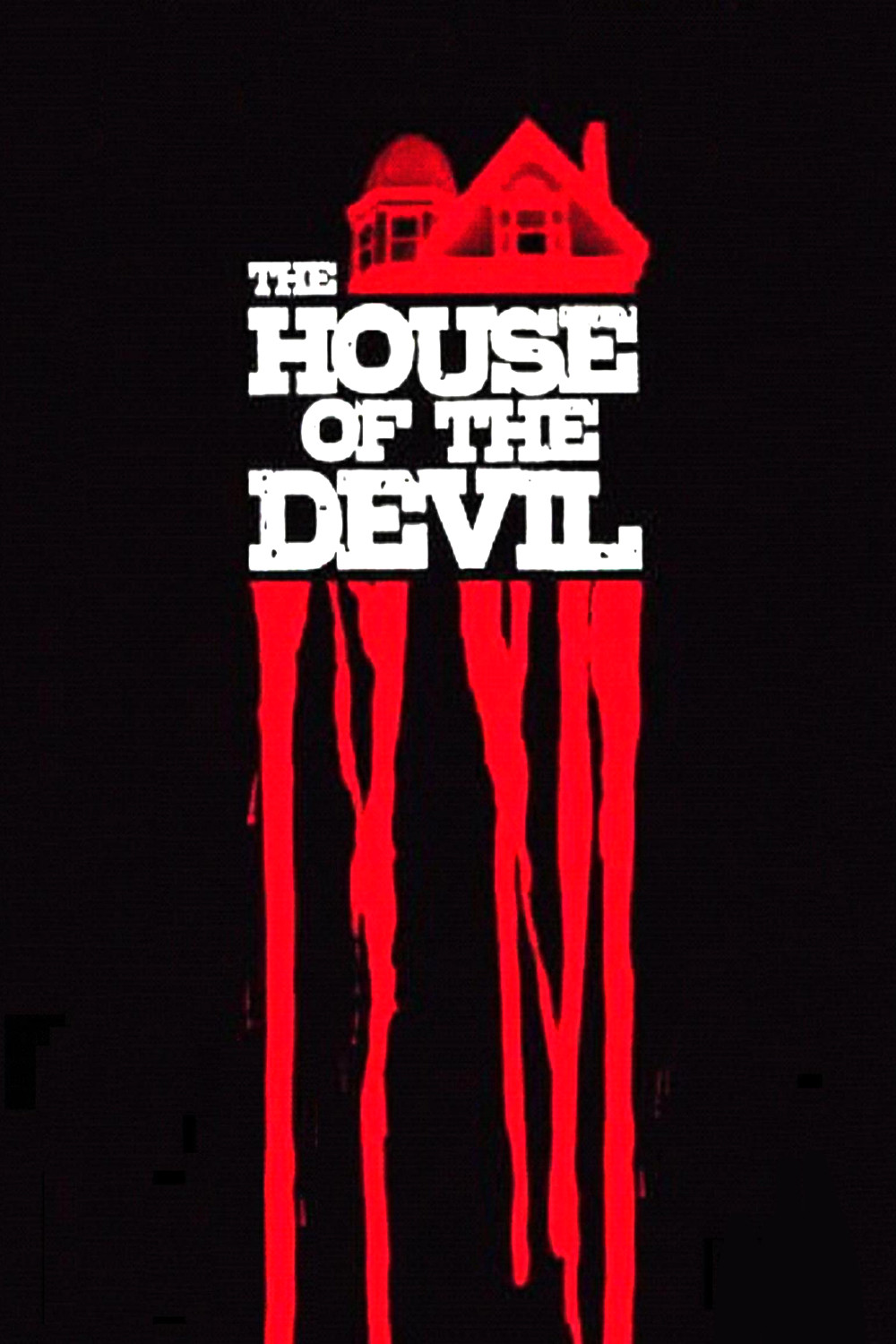 We’ve really outdone ourselves folks, we got an episode up ON TIME for the first time in 2 months! Did someone get sober? Of course not! Buckle up kiddies, because this week we explore human-walrus hybrids, Andrew WK and the atrocity of being anti-pizza, drinking in excess, emotions, and daddy issues, as well as Ti West’s The House of the Devil, a 2009 film that feels like it was set in late 70’s. As always we appreciate your continued support, we have some huge things planned in the coming weeks and encourage you all to stay tuned. With that, put the kids to bed, crack open a beer, put your project off for one more night, and enjoy lucky episode 13!